A downloadable game for Windows

While Shopping for toilet paper, you find that the shelves are empty and the Corona Virus has taken over the store! Quickly run through all 12 aisles and take the last of the toilet paper before you get infected!!

Press Enter on logo screen to move onto the game,  sorry I didn't make that clear in the game.

I'd love to play it as webbrowser-game, while I've noticed it available as lets-play on youtube & my review in that case would be:

Cool music, which sounds quite exciting even after some levels. Maybe after passing an aisle, the player could optionally mute / change its audio?

I like the suggestion of "missles" as syringes and the common "myth" about stocking-up on toiletpaper since 2020.

What could be missing: how about a counter of collectable TP and shooting-missles for each aisle so the player could either defeat more enemies or just save them? If the missles get reduced to zero when passing a level, I'd get info before starting the first one. Why not keep storing them (if enemies get stronger or "mutate", while the player needs to aim with more than just one syringe there)?

The background for each aisle could slightly vary, e.g. either look more damaged or single groceries still left there, like references of that "corona-beer" label or a pun about veggie-people and meat being left or soy-products that noone wants to take xD

I could even like some background-shelves referring to freezers or deepfryer, fridges which stores e.g. pizza but being empty too.

Is the player able to get underneath those enemies than just jumping, more like crawling underneath? Optionally: push your cart (like a boomerang) against enemies, could look quite unique, I guess. Maybe with an strength-bar or arrow that aims its direction to even get higher enemies destroyed?

How about molded TP in e.g. green colour, that got infected by those germs? If the player catched those, he could blink a bit and loosing some of his syringes, while being immune to enemies for some moments because of recently getting hit by them.

I like that the protagonist wears a mask, ever thought of adding an update for recolouring it, like as upgrade for every completed aisle by trading-in some collected toiletpaper.

Or offering a sequel similar to this TP-game, but collecting desinfecting-stuff instead?

Thank you for your comment and suggestions! I like how in depth you go. I'll definitely look into doing your suggestions and yeah I would love to have a music player or something like that where you can change or pause the music. I would definitely like to add more to the game, I guess I was just trying to get a game out too quick because I was new to it at the time. Do you make games? Do you have a discord?

Had a ton of fun with this game! I started out by rationing my medicine, but eventually I just started shooting everything and hoping for the best.

Thank you! I always wanted a youtuber to post my game! lol

It doesn't even open in my PC. it just stays like in the photo that I am sending here. 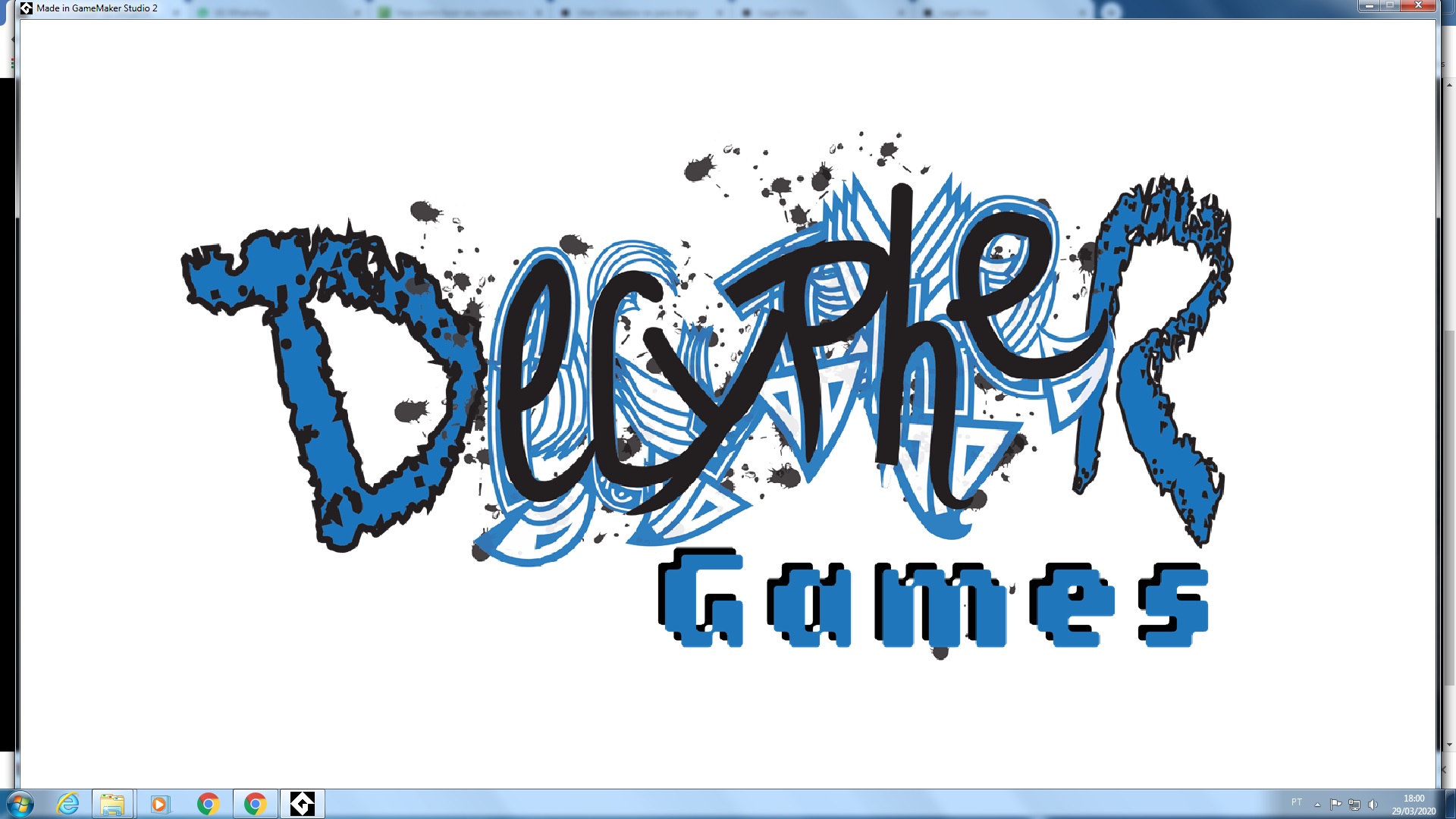 Try pressing Enter when it shows that screen 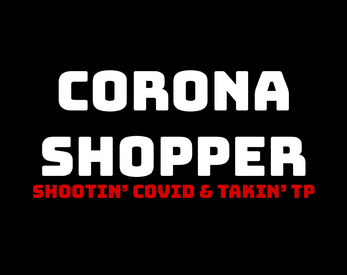